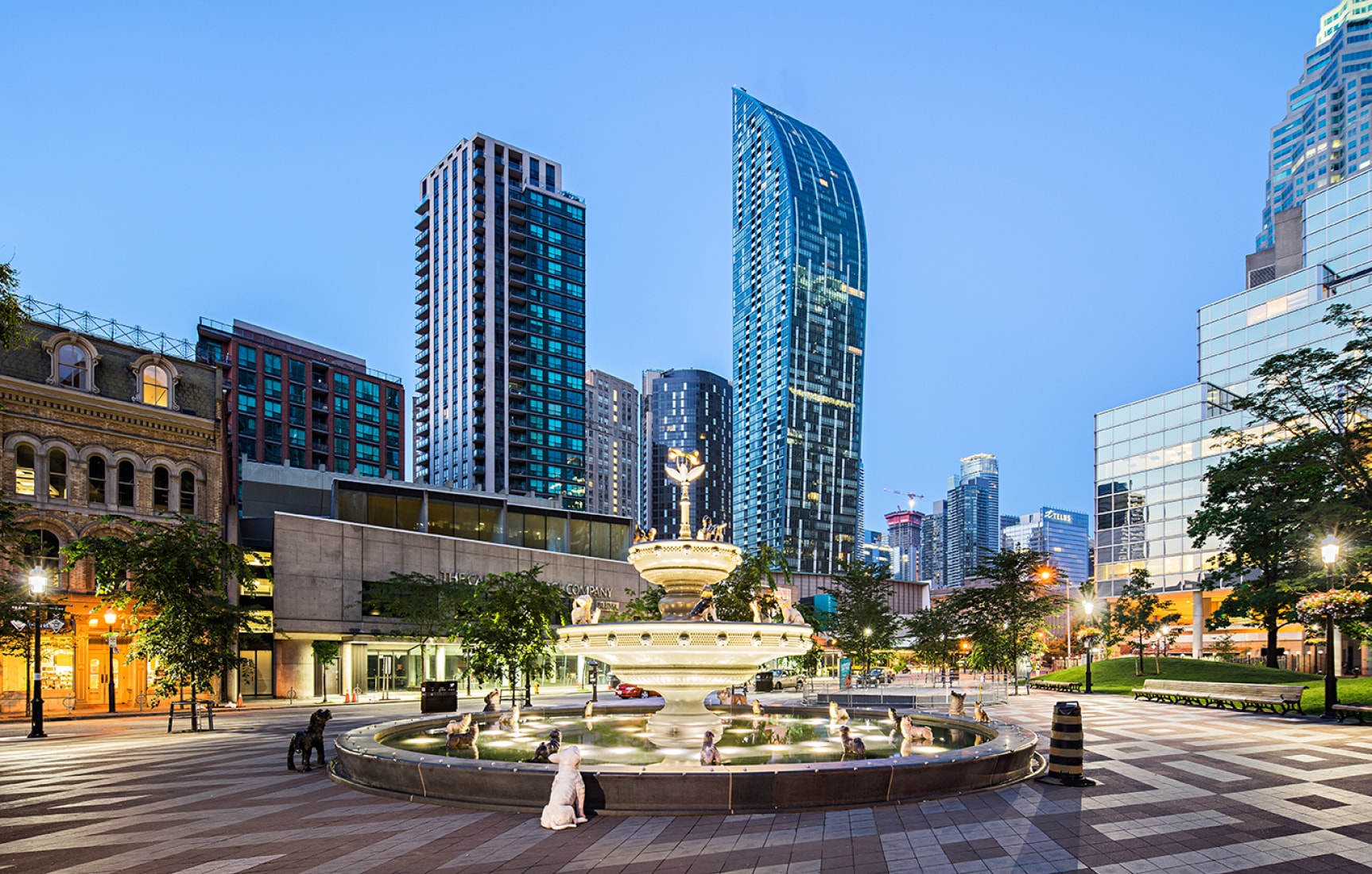 The 57 storey L-Tower isn’t just a tour de force from famed architect Daniel Libeskind. It’s a sanctuary for one of Toronto’s most precious, historical icons. When the Sony Centre (now The Meridian Hall), once home to the national ballet and opera, was set for closure, Castlepoint’s proposal put reimagining the future of this cultural touchstone centre stage. The L-Tower and its sister Backstage sites are sustaining a piece of Toronto lore, while leading the downtown core into the future with a bold, norm-defying design. Awarded the GTA Project of the Year in 2008, L-Tower boasts a large open plaza at the corners of Yonge and Front and a sprawling public art installation. 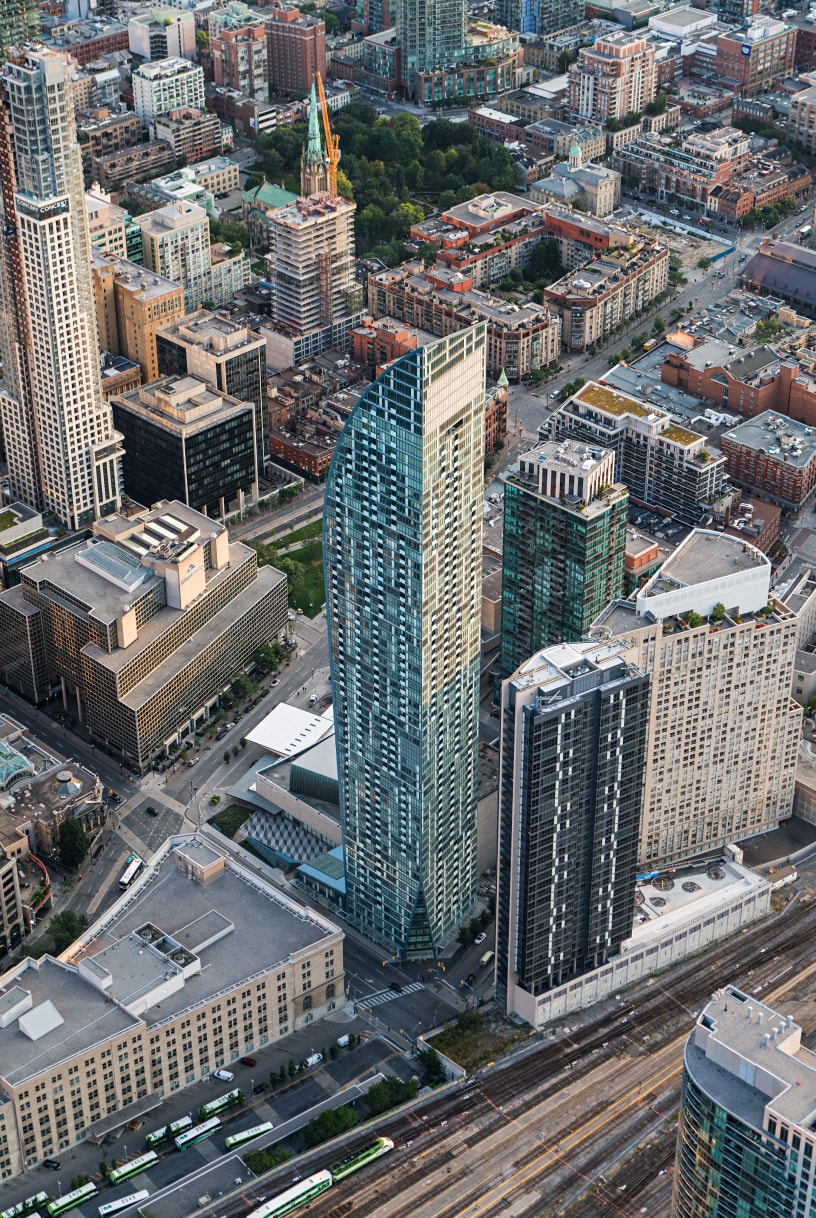 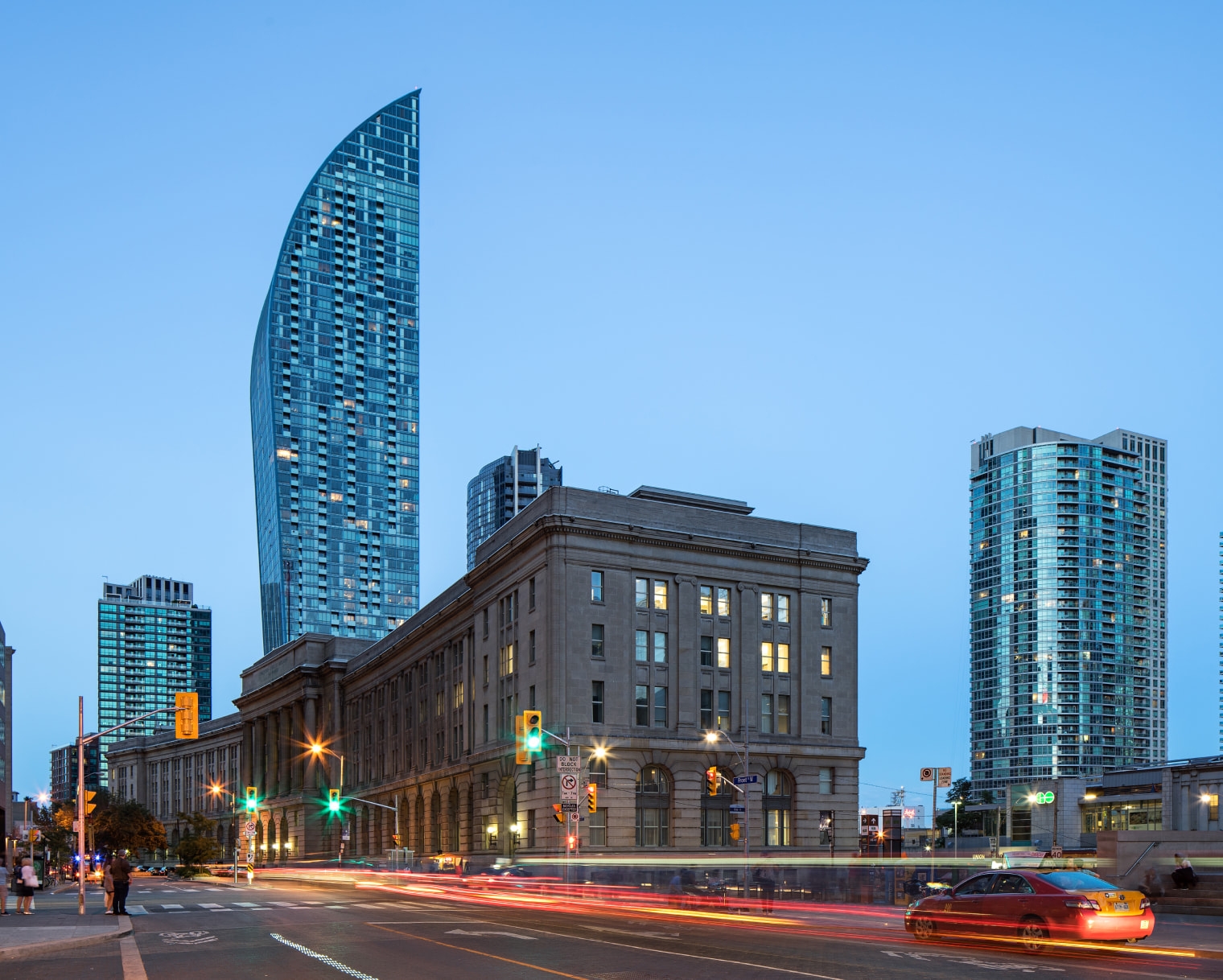 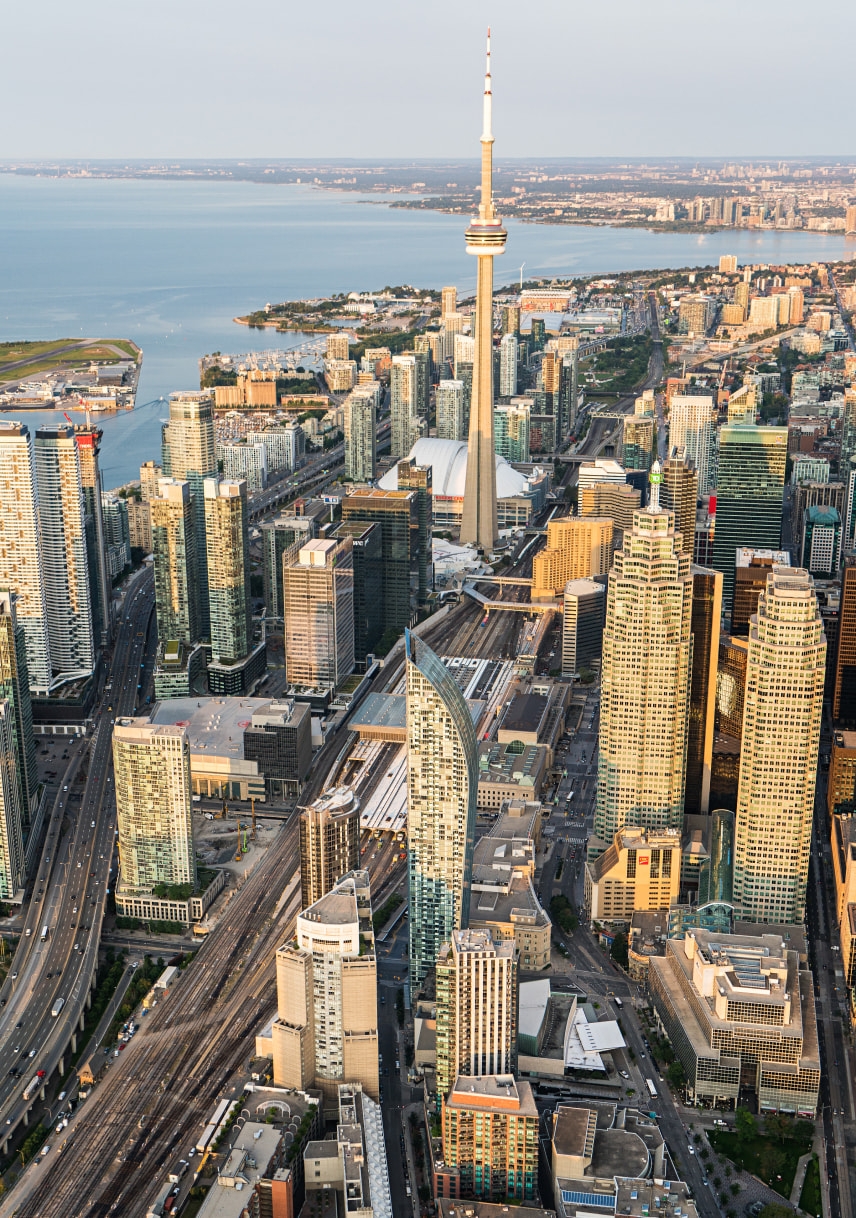 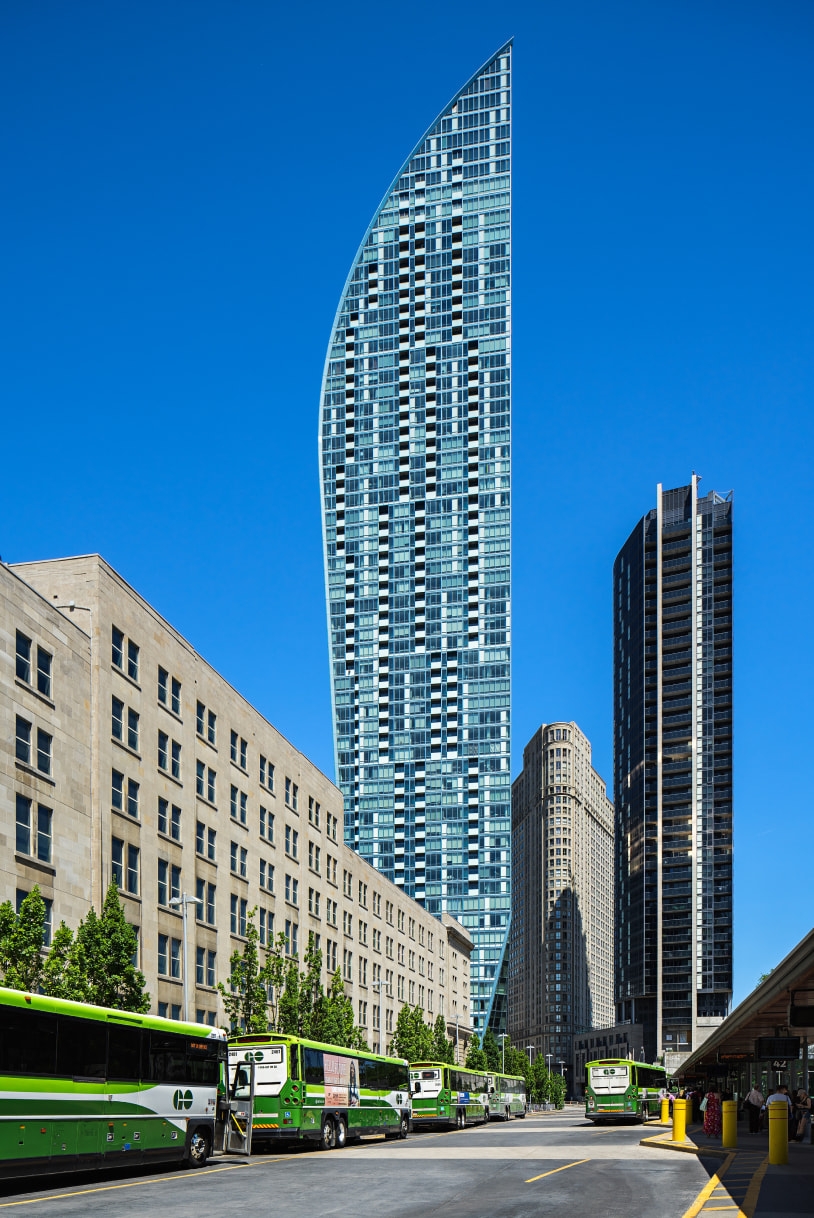 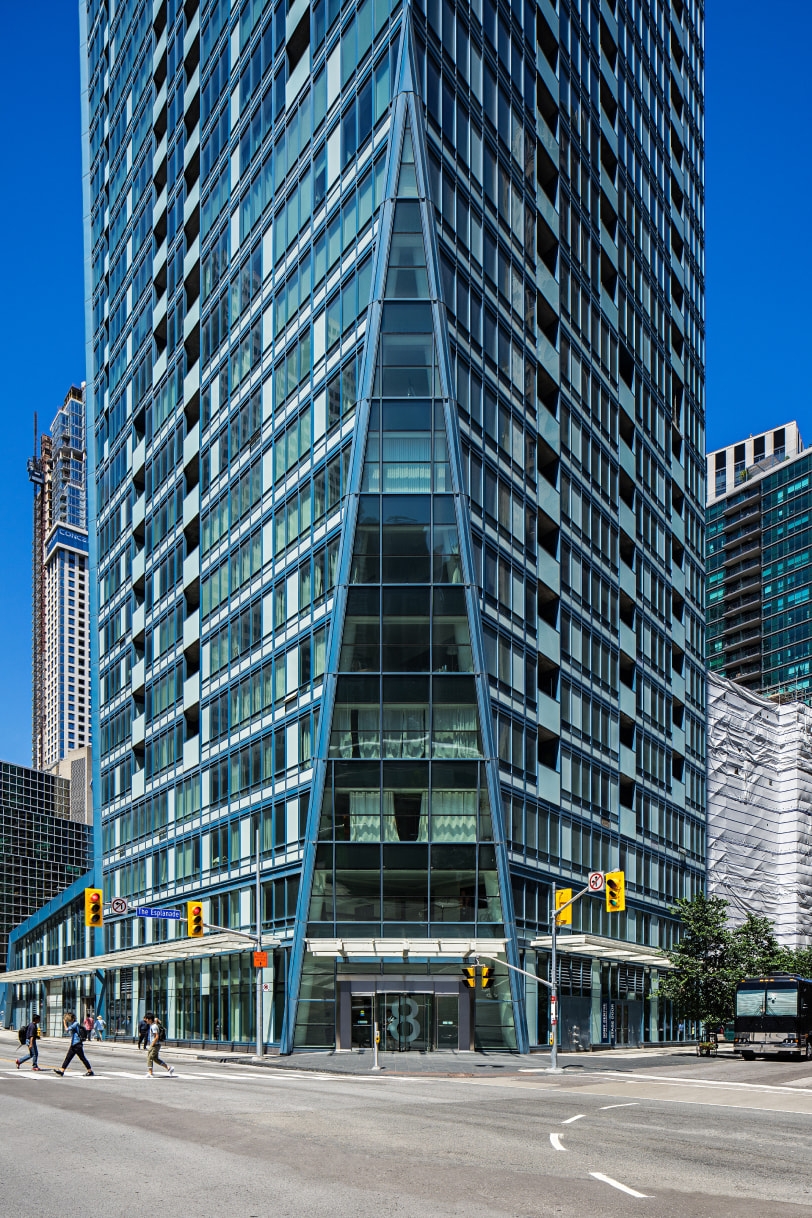